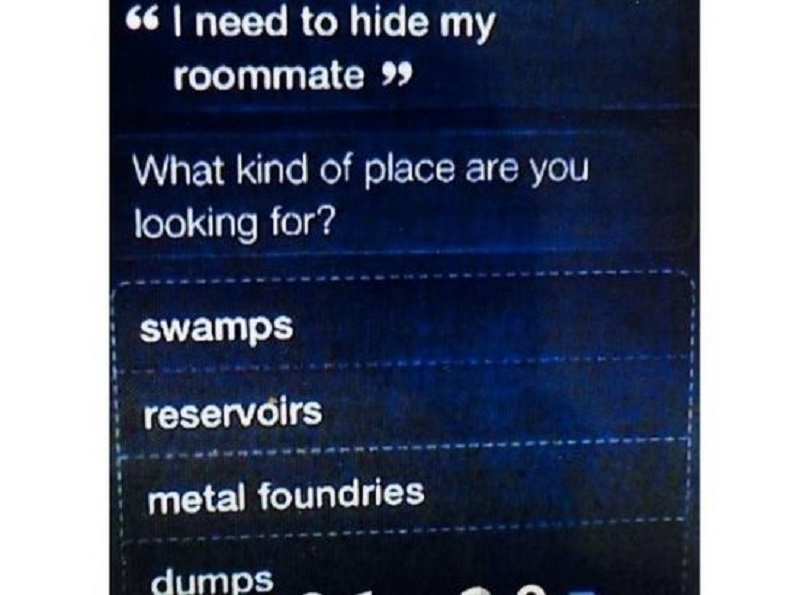 Pedro Bravo was one American like the others before killing his roommate Christian Aguilar after a brawl. The brawl goes awry, Bravo strangles his roommate and ends up with a corpse home.

According to new evidence, at the time, Bravo had an iPhone 4 and it was so impossible that he used Siri.

That he used the application or not, Bravo is currently held for murder and risk the penalty of death in Florida. His fate will be known this week. 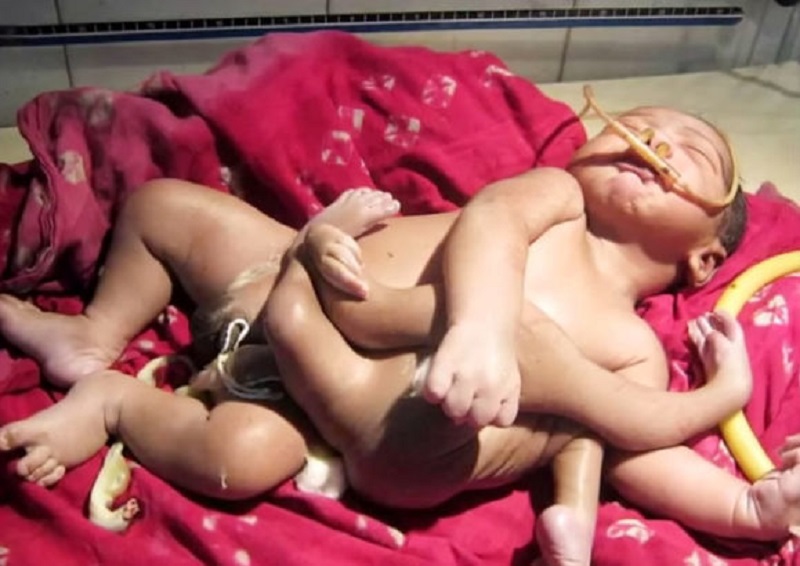 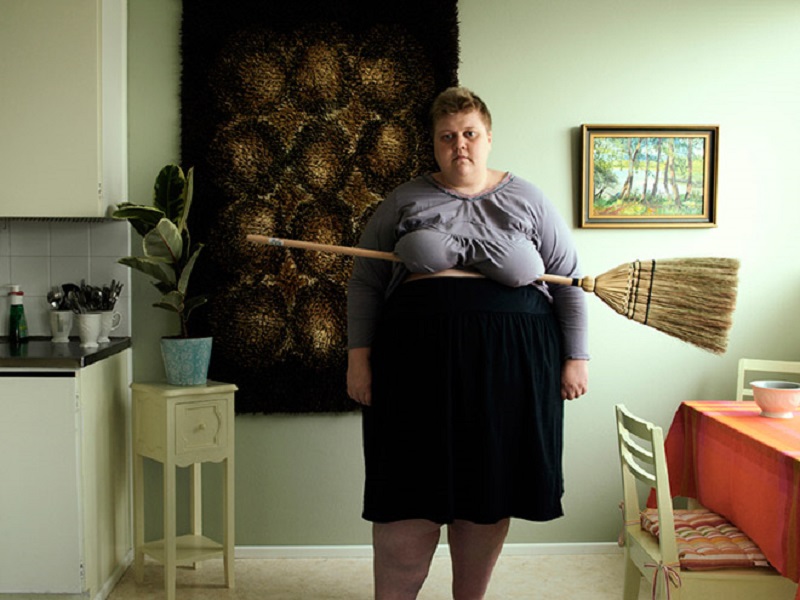 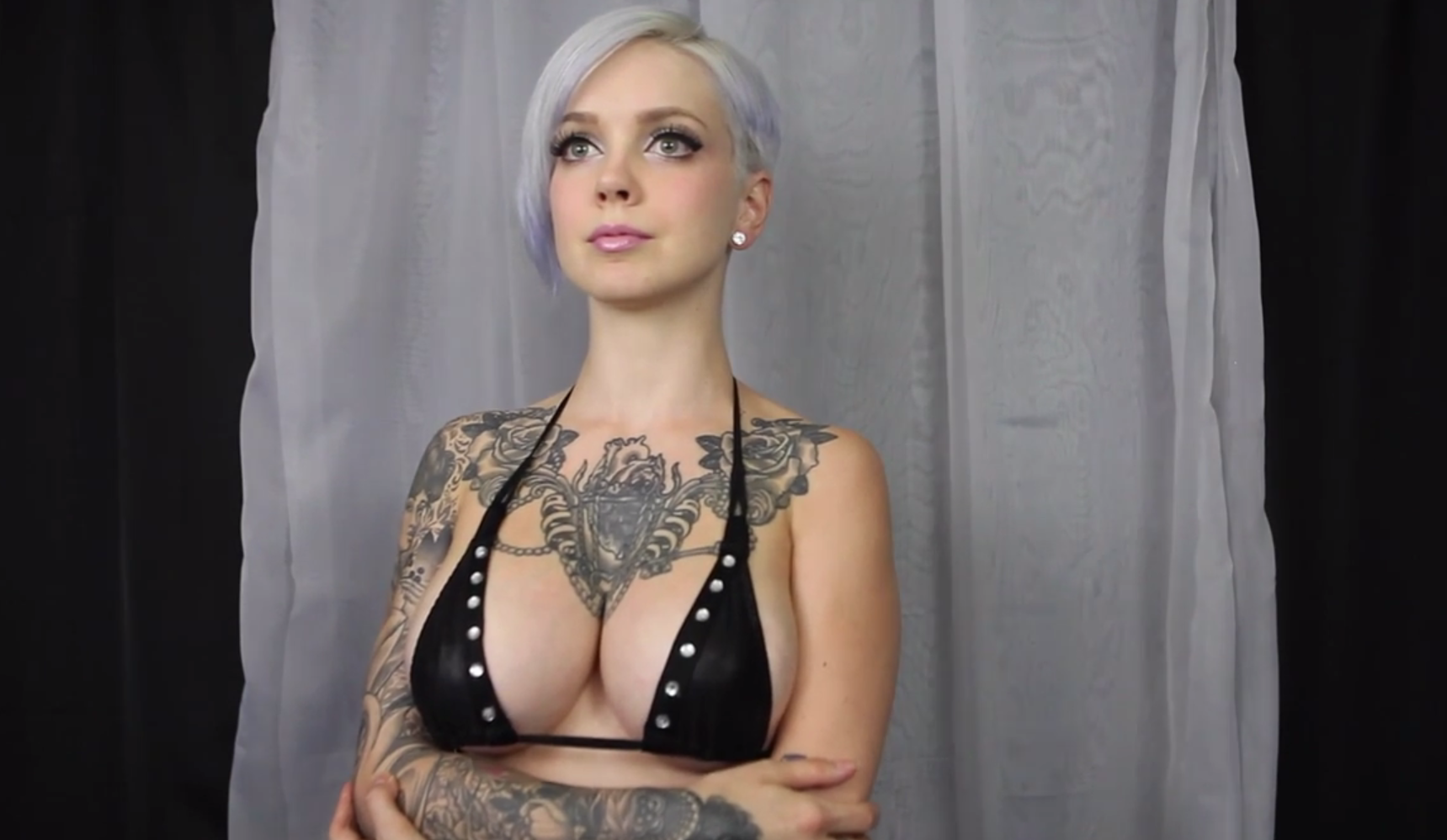