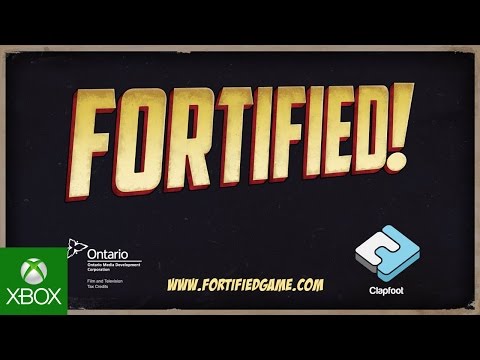 Fortified is an action-packed base defense game that expands upon the genre by adding third-person shooter mechanics and real-time strategy elements that are used in tandem to save Earth. Inspired by 1950s fiction, players take control of one-of-four pulp inspired heroes as they fight swarms of robot invaders with an arsenal of Cold War era weapons and experimental alien technology. Set in a bustling metropolis, Fortified has players protect the city by building a network of defensive structures, commanding army units and pulling the trigger on dangerous sky scraping attackers. Gamers can battle these enemies alone or team up with other players in four-player co-op mode, causing massive alien destruction. 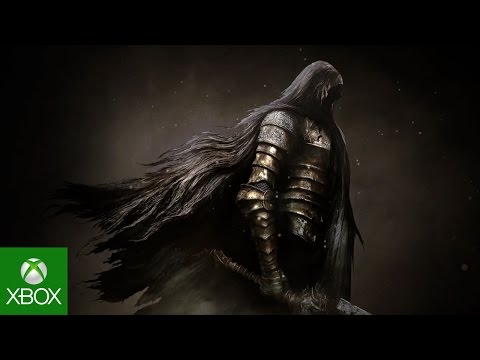