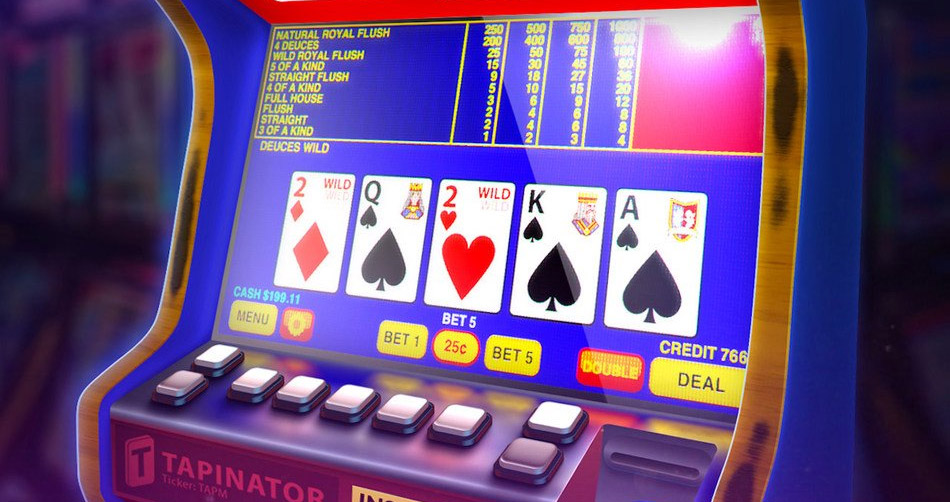 In the 21st century, the popularity of video games has skyrocketed, to the point that the gaming industry is now equivalent to the film or television industry. Some of the biggest games are anticipated with the same level of excitement as certain blockbuster films or seasons of really popular television shows. Competitive gaming, or eSports, has seen an upward trend as well, with some of the big competitions getting international acclaim and even being covered by various sportsbooks.

In a similar vein, iGaming has also seen a huge rise in popularity. Online casinos are being embraced by new and seasoned gamblers alike. If you were to check out this site, you would see that the traffic and the number of users has drastically increased in the past couple of years. Among the games played at online casinos, one of the more popular ones is poker.

Perhaps the most recognizable card game in history, poker is played far and wide in all of its variants. But what happens when we combine video games and poker? We get the following games, all of which are immensely fun and have garnered quite a bit of popularity, either in the mainstream or in the underground.

Perhaps a bit of a cheat, but the first spot on the list is reserved for one of the most popular poker-based video games on the market, the World Series of Poker series. Similar to the numerous sports licensed video games, the World Series of Poker is based on the tournament of the same name. The game series consists of several video games, including the Omaha, Seven Card Stud, Texas Hold ‘em and Razz packages (among others).

Much like in the tournament of the same name, players can partake in a series of games which will eventually lead them to win the World Series. The series is available on PC, PlayStation 2, PSP and the Xbox.

Perhaps one of the most interesting poker-based video games out there, Poker Night: The Inventory sees a whole host of the most popular video game characters of the early 2010s come together in a game of poker after a long day’s work. Here we can see characters like Max (Sam & Max), The Heavy (Team Fortress 2), and Tycho from the hit webcomic of the 2010s, Penny Arcade. The characters play a friendly game of Texas Hold ‘em, all the while pondering about life, work, and a whole host of other topics.

The game saw a sequel, titled simply Poker Night 2, with an expanded cast of characters and hosted by GLaDOS, the A.I. antagonist of the Portal series.

A bit different from all the other games featured on this list, Casino Inc. is not a poker game, but rather a casino builder game. In this fun little indie product, the goal of the player is to take the reins of a brand new casino, with the goal of making it one of the most profitable ones around. The casino can be filled with all sorts of various games (including poker) and must maintain a degree of quality that is expected by their virtual guests. It is a fun, challenging game, that one can sink hours into.