Two early gains for Quebec at the #2 event; Philippe Boucher (PhilLeDingue) goes in the 3rd round with the #3 of HeadsUp event; Two Quebecers on four survived the first day of the tournament #4 of Stud. Here is the summary of May 29 of the WSOP 2012.


Event #2 – No - Limit Hold'Em to $ 1500
239 players were back for the second day of the first large public event. Among them, the Québécois Jean Cloutier and Marc Aubin found themselves in position to take a first cash for Quebecers, while only 23 players were to be eliminated before the bubble.

We can say mission accomplished. Marc Aubin was the first of two Quebecers to be eliminated. While he started his day at the 140th rank, he was able to improve his lot and finished ranked 77th, vinegrower and a bursary of $ 5261.

Shortly after, it was the turn of Jean Cloutier to pack their bags. Like Marc Aubin, Jean Cloutier has been able to improve its ranking of 119th place in 63rd place. It collects thus $7204 for his performance.

The day was concluded with only 15 survivors, including JP Kelly (4th row) and Vanessa Selbst (5th row). For the moment, the American Jacob Bazeley and Ryan Schmidt are the only to have reached the 1,000,000 chips bar.

The action will resume tomorrow where the 15 participants will vie for the first bracelet of the 2012 edition.

Only Philippe Boucher was able to survive this first day of hostilities to ensure a pool of $ 3395.

This first day funny fact: Eugene Katchalov (Team PokerStars pro) was to KO his opponent (16,000 chips vs. 2000) when the Tournament Director approached to tell them they were in the wrong seat. Result: two players could go to the second round.


To watch today:
-The conclusion of the event #2, where a first WSOP bracelet will be won
-The performance of Philippe Boucher (PhilLeDingue) in the tournament mixed NHLE/PLO Headsup.
-The performance of Marc Aubin and Gylbert Drolet in the Stud tournament.
-Start of the Pot-Limit Hold'em event ' Em ($1500) where many québécois should be present. 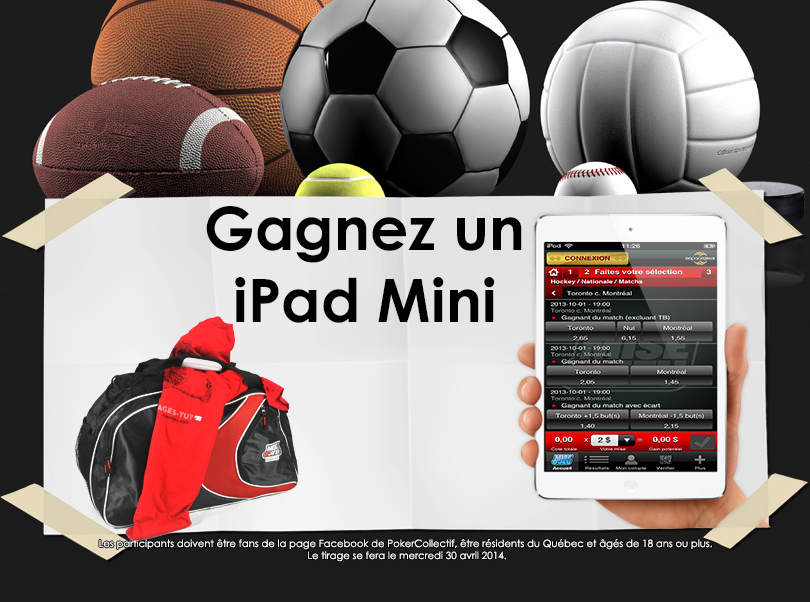