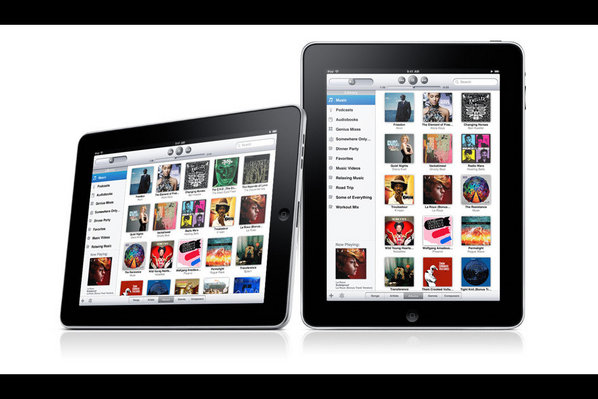 Is there a future for poker on portable tools such as the IPhone?

Several constraints exist when one thinks of the IPhone, but what happens when one thinks the IPad for example? The IPad has several advantages over the IPhone: the screen is larger, clearer and it is definitely faster than the IPhone.

These days, Everest Poker is interested in the development of software adapted to the new IPad for Mac. In the news, one speaks of a race to the IPad. One of the spokespersons of Everest has launched this week: "We will be the first on the iPad" during a press conference on the results of the Group Mangas Gaming (Everest and Betclic) since the opening of the market of games online in France. One speaks of 2011 without being more precise.

Today, only the parts of "play money" are available, but this probably will soon be thing of the past. One speaks here of a race to modernity since several obstacles still facing the opening of such software for IPad. A lack of support for Flash format would be the main obstacle to this day.

For recreational players, this will mean easier to play poker since the IPad is a portable tablet that can take anywhere with you. For companies like Everest Poker , Poker Stars and Full Tilt Poker to name those there, it is several billion of profits for years to come since this technology would bring surely lots of new players on the tables.

For professional players, the technology is probably less interesting. Playing 8 tables with software such as Hold'em Manager open on a screen as small is not of the most attractive. In addition, all serious players like to have a quiet and conducive working environment to play its A-game. The opportunity to play a few hands of poker high stakes on the corner of a table in a mall is not very enticing. On the other hand, this same pro, this new is good when you think all recreational players (to diffuse attention) that will be added to the pool of players already existing.

PokerCollectif will keep you abreast of any new development on this new. In the meantime, you can discuss it on the forum by clicking the following link: Online Poker with IPad or IPhone