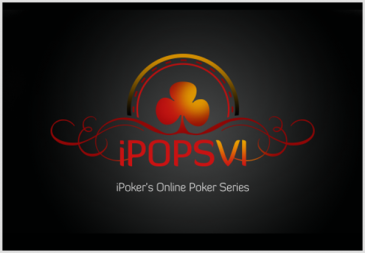 It is this Sunday 13 April that iPOPS (Online Poker Series) will make his comeback on iPoker.

For more details, here is the complete schedule of tournaments: 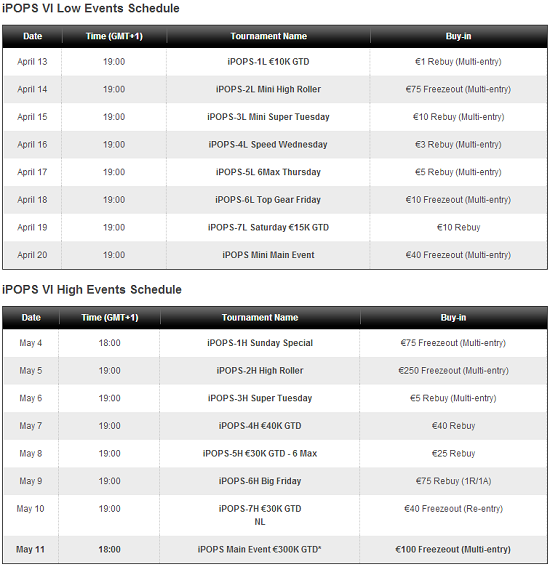 Will there be of the overlay in these tournaments? We don't know, but let's just iPOPS 3 H tournament that guaranteed 50,000 euros is a good candidate since generally, this tournament from Tuesday offers a prize pool of 35,000 euros only.

For other tournaments, hard to say since several tournaments offer rebuys, re-entries and very long periods to register (the late reg).

In all, the guaranteed series 1 million euros on 16 tournaments.

Remember that tournaments have costs of registration in euros which slightly increases the chance there is of the overlay.

To know tournaments that give the overlay during this series, you can discuss on PokerCollectif forums: VI iPOPS starts Sunday with 1 M€ GT