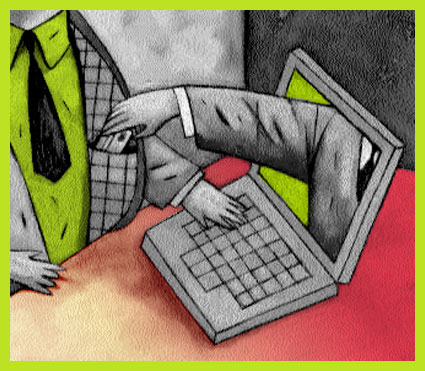 The two main victims to date would be an Austrian and a Switzerland. Maximillian is a German currently installed in London and it was he who had installed the Trojan on the victims computer using a USB stick. Thanks to this Trojan, he could see cards of his victims. This new clearly shows us the importance of having a well protected computer when we play poker, especially when a highstakes player.


If not already done, we strongly invite you to read our Safety Guide to protect your accounts and your computer.

This new was released on a German Internet site: Hochgepokert.com. It is this site which suspect Maximilian Ashkar to be the culprit in this story. According to them, Maximilian is known online under the pseudonym "mexx86". To this day, he allegedly stole about 350,000 euros to each of the above players and he did the shot to possibly 20 other management.

Not need to tell you that these crimes will surely reported to him today several million dollars.

Bernhard Braumandl said recently that the forums of 2 + 2 as the Trojan has been installed in a few seconds and that the thief in question would have taken at least $ 100,000. Its estimate of the numbers is that Maximilian would have won already more than 2 M$ with this scam.

According to his words, Maximilian attempted to become friend with many players highstakes via Facebook. He finished saying that if that player approached your computer since last February, there are chances that you may be one of his victims.

Obviously, the guilty principable denies everything and a police investigation is currently in court.