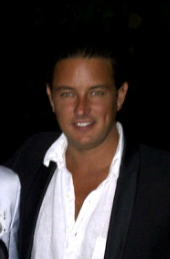 In the official records of the Department of Justice of United States, found that the owners of PokerStars and FullTilt Poker have charges against them. You could also see that Scott Tom, owner of Absolute Poker network (Cereus), was also part of the accused.

Scott Tom would also talk about his involvement in the scandal of the superusers, like what Scott was able to directly see the cards of his opponents.

You can discuss this new by clicking the following link: false start by Scott Tom: he would be still involved on the Cereus network.