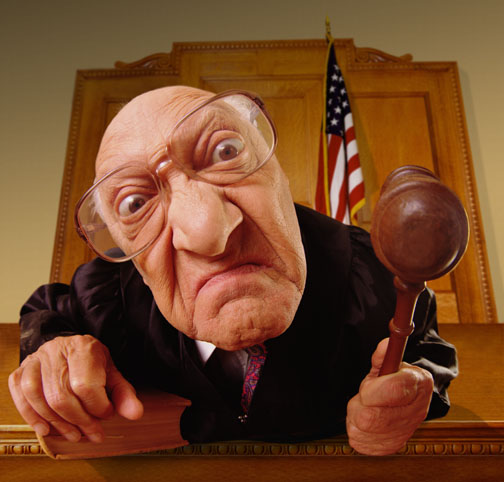 Following a decision of the Supreme Court of the State of Washington regarding the UIGEA of 2006, PokerStars will no longer accept players real money from this State.

In an e-mail sent earlier this week to residents of Washington, PokerStars explained them that the Supreme Court had decided on the UIGEAet that this law prohibiting online gambling games did not violate the Constitution.

The email read as follows:

"To date, PokerStars operated in the State of Washington on the basis of legal opinions where the central element concerned the fact that the State could not constitutionally regulate internet poker or, at least, could not make the discrimination in favour of poker rooms local vs. online sites. On the other hand, last week, the Washington Supreme Court has for the first time rejected this position and decided to maintain the prohibition of internet gambling. In light of this decision, and after extensive consultation with our lawyers, we believe that the best thing to do is to block access to tables in real money to residents of Washington State at PokerStars '. "

Gambling on the internet have always been in a delicate situation in the State of Washington, particularly since the State made a crime of category C. Therefore, say that internet gambling is in the same category of crime than the crimes of paedophilia. Anyone would be taken to make bets on the internet could face prison.

Recently, attorney Lee Rousso (also an active member of the Poker Players Alliance) attempted since stated this law as unconstitutional, but the Supreme Court decided otherwise.

The decision of PokerStars to comply with the law of the State of Washington is probably related to the HR 2267 Bill . In this Bill, the amendment precise #1 sites that have not complied with the Act will not be able to receive license when/if the poker will be governed by the State.

FullTilt Poker has, for the moment, not announced if they went it comply with the decision of the Supreme Court.

You can discuss this new by clicking the following link: the online poker on the same footing as paedophilia crimes?