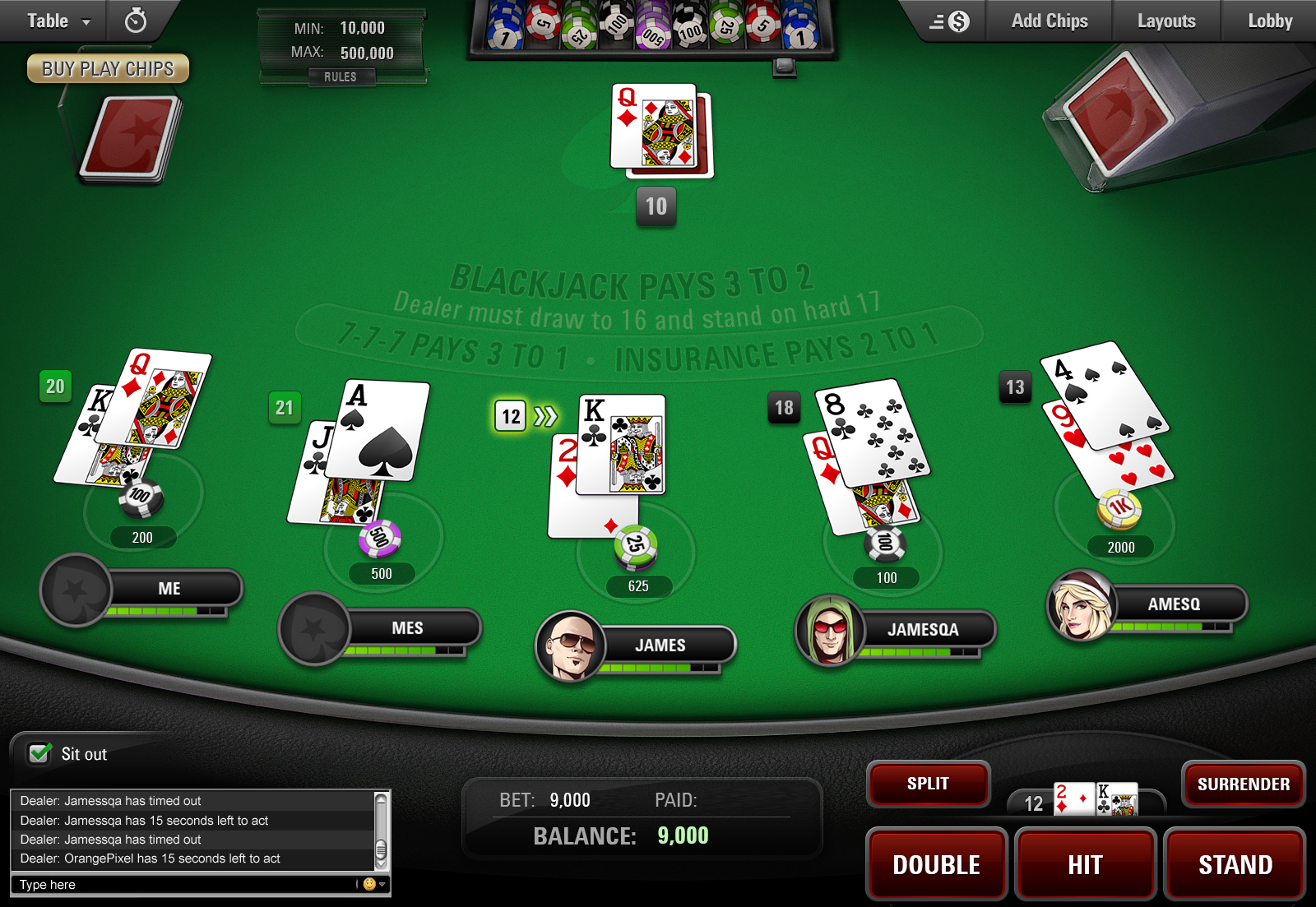 A recent press release tells us that PokerStars will offer casino games and sports betting worldwide.

According to the release, the games of Blackjack and roulette will be available in the coming weeks. Other games will also be added by 2015.

In addition, sports betting will be also available in 2015. Among other plans of the online poker giant, an independent mobile application for casino games will be launched in 2015.

Eric Hollreiser at PokerStars, says that these new additions will respect the same principles of integrity and excellence that what made the PokerStars name over the years.

He also mentioned that the poker room would continue to improve to meet player's expectations.

On the Spanish version of the site (PokerStars.ES), it is estimated that about 30% of poker players play casino games. According to Eric Hollreiser, adding these games will increase the number of deposits that will be made daily on PokerStars. He concluded by saying that these additions will make the site more attractive.